Luxury homes in the metropolitan area of Granada

Let’s face it, the real luxury homes will not be in the centre of the city, in the middle of the noise and hustle and bustle, but in secluded areas, near the capital of Granada.

Some of the best known areas are:

La Zubia: This huge town in Granada has some of the best areas to live in Granada. A great attraction of the municipality is the proximity to a rural area such as Cumbres Verdes, in the foothills of Sierra Nevada, and its proximity to the capital of Granada. It is the link between Granada and the mountains.
In La Zubia you can find luxury houses that will leave you with your mouth open.

Otura: This is a town somewhat more removed from the center where we can find some of the best urbanizations of Granada. Otura also has the second highest per capita income in the metropolitan area behind Cájar.

Cájar: Pegado a la Zubia is one of the smallest villages in Andalusia. But size does not matter for everything, as this is the municipality with the highest per capita income of the metropolitan of Granada (more than 27,000 € gross).
Buying a luxury home in Cájar is a great idea.

Luxury houses in the province of Granada

Further away from the capital we can find other large areas to live in. The two best known areas are the following:

Costa Tropical: It is so called because, because the Sierra Nevada protects the coast from the cold winds coming from the north, it creates a subtropical microclimate that allows the cultivation of tropical fruits that can be found nowhere else in Europe.
If you want to enjoy a place where 88% of the days of the year are sunny, look at a luxury home on the Costa Tropical.

Sierra Nevada: The Sierra is one of the pride of the province. In addition, the northern face of the mountains has ski resorts and large houses where you can live in a nature where you breathe love for sport.
On Francisco Santiago’s website you can also find a luxury house in Sierra Nevada. 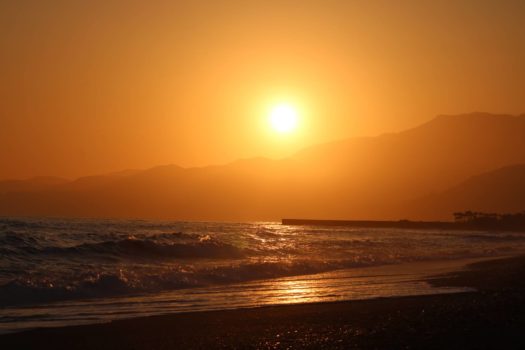 The best areas to live in Granada 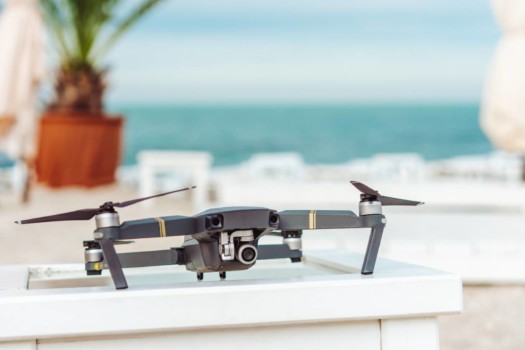 Why use videos with professional drones?

If you don't know why you should use videos with professional drones in home sales, now is the time.

May I help you?